What I liked the most of my Europe trip?

It's weekend again, which means it's time for a new weekend post. My previous two posts have been on travel, and today’s post continues that theme.

Writing about travel is not easy. The famous Scottish explorer, David Livingstone wrote in the introduction to his book, Missionary Travels in South Africa (1857), “It is far easier to travel than to write about it.” As I sat to write about my current travel experiences, I too struggled to summarize my rich and varied experiences of three weeks into a short blog post. After some deliberation, I decided to not write about the breathtaking landscapes of Alpine Austria, or the elegance of European medieval architecture, or for that matter even the captivating beauty that the majority of Eastern European women seem to possess. Surely they were all great but they are not what I'm deeply grateful for; they were eye-catching but not necessarily heart touching. In my experience, what really touches the heart is not simply beauty but the generosity of spirit. So below are some of the many experiences I had on my current trip that were very moving and uplifting to me:

Let me now move the focus to my friend's mom. We had never met before but the openness and joy with which she welcomed me into her home is indescribable. Also, I continued to receive a lot of warmth and affection from her throughout the 9 days that I stayed at my friend's place. In today's age of Atithi, tum kab jaoge? which means "Dear guest, when are you going to leave?" my hosts insisted that I stayed with them longer. I had the implicit belief that only the sentimental Indians were capable of being caring and hospitable hosts; I was glad to be proven wrong. 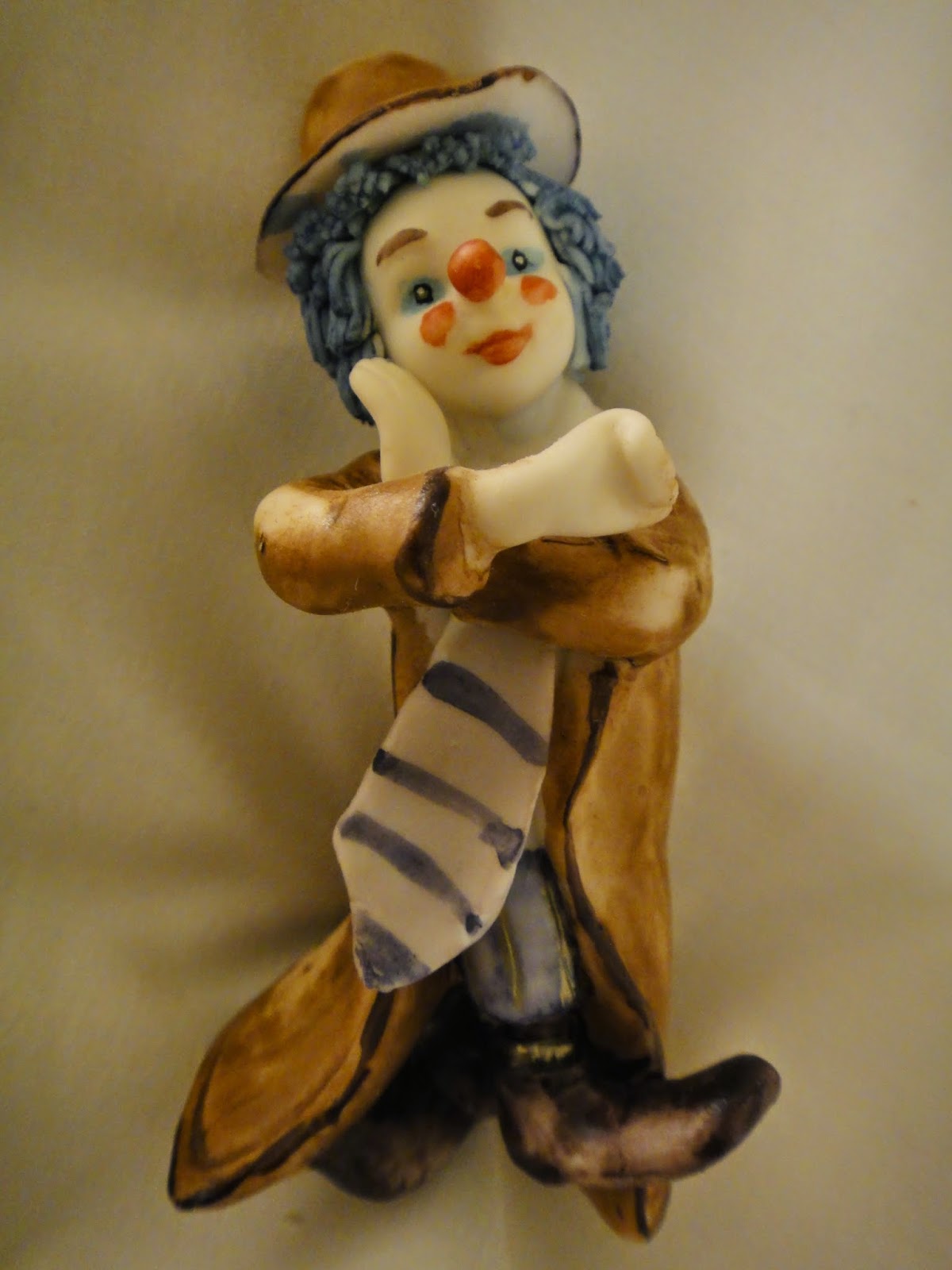 I had many other experiences that demonstrates the inherent goodness of heart in people. It would not be feasible to list them out all here, but I'm still grateful for all those experiences. For example, how can you not be grateful to those random strangers who helped you with directions despite their difficulty in expressing themselves in English, or those who didn't know the directions themselves but readily pulled out their smartphones to help you with the directions? One old gentleman who spoke absolutely no English and failed to communicate the directions readily walked me to my destination before going his way. The truth is that you won't experience such beautiful side of humanity if you never venture beyond the major tourist attractions and if you rely more on electronic gadgets than on human beings to find your way. The difference between tourism and travel then is how vulnerable you are ready to make yourself and how much faith you have in humanity to help you with your needs. I by no means claim to be a genuine traveler but I am gradually opening myself to it, and that itself is a journey worth taking. 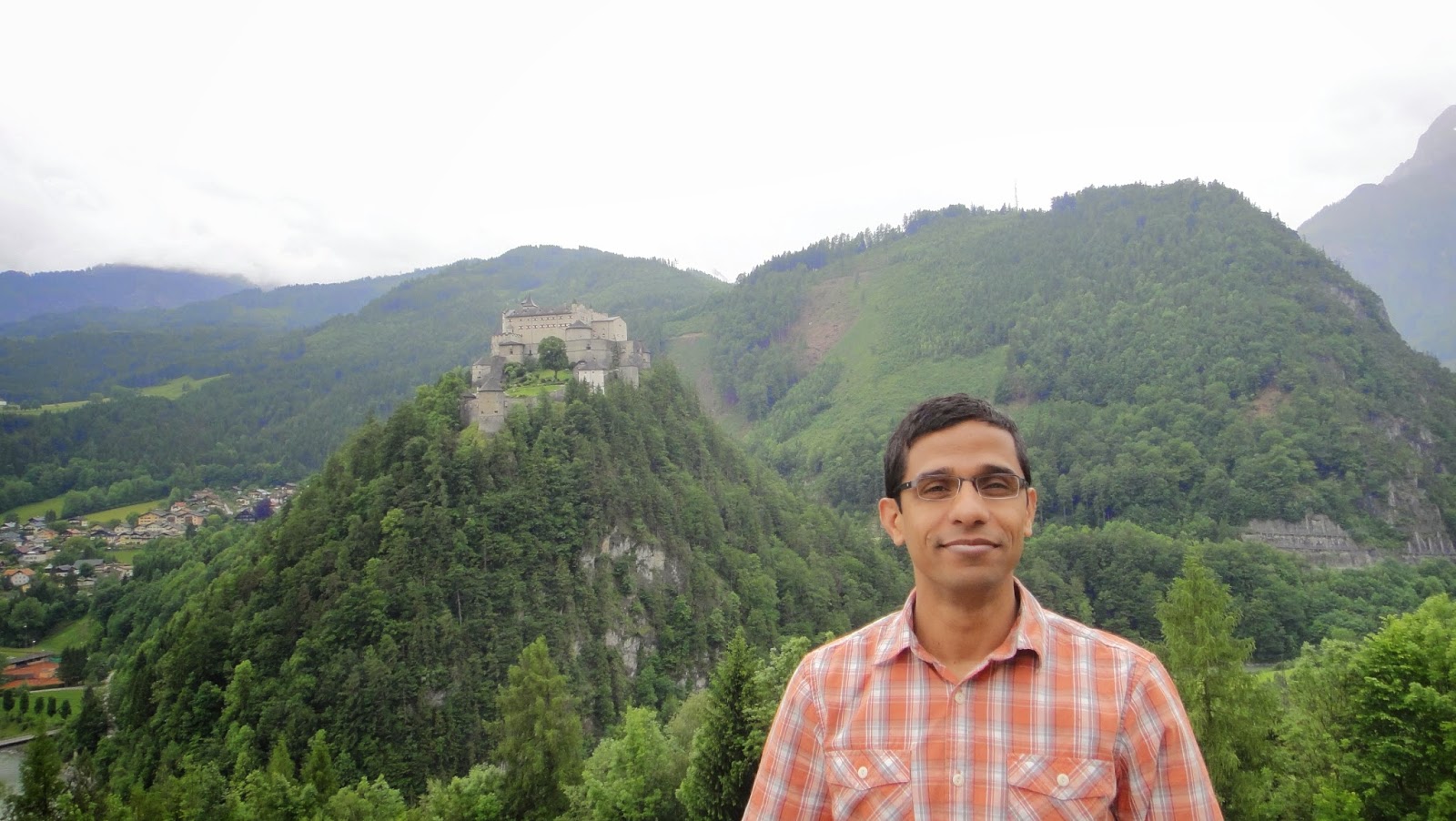 Note: The cities of Salzburg, Vienna, Munich and Prague were all very beautiful, but I'm personally biased towards nature than architecture. That's the reason I have mostly posted nature photographs here.
at 11:49 PM